The Grove Park Group is a Residents’ Association, formed in 1970, concerned with issues that affect residents and businesses in the Grove Park area. Our patch is roughly bounded by the A4 to the north, the A316 to the east, the river to the south, and the District Line to the west, although we only reach the western end of Grove Park Road, before Strand on the Green begins.

The GPG was at a low ebb in 2011 which was transformed when a new Committee was formed, and since then membership has increased and our profile raised. We attend local meetings, including the local Ward Crime Panel, liaise with Councillors and are part of a wider organisation of Residents’ Associations across the borough who interact with the Council Lead Members on topics of wider significance, such as Planning, Conservation, Highways policy and Citizen Engagement. We also present occasional free talks on aspects of local history – our most recent two were over-subscribed, so be sure to book early.

There is a small committee, including Chair, Secretary, Treasurer and Membership Secretary; all are local residents and they meet once a month. There is an Annual General Meeting, to which all members are welcome, and a Quarterly Newsletter for information with occasional News in Brief updates..

JOIN NOW – Details are on the ‘About Us’ page; membership covers the whole household.

Check out the ‘News’ page, to see some of the local issues we are monitoring, or are part of.

We have provided details of some local services and organisations you might appreciate or wish to investigate. (Other services are available).

The ‘Services’ page also includes a short Local History timeline that you may enjoy, plus details of or local History Society.

Be involved, stay in touch. Help maintain the unique nature of our special area. 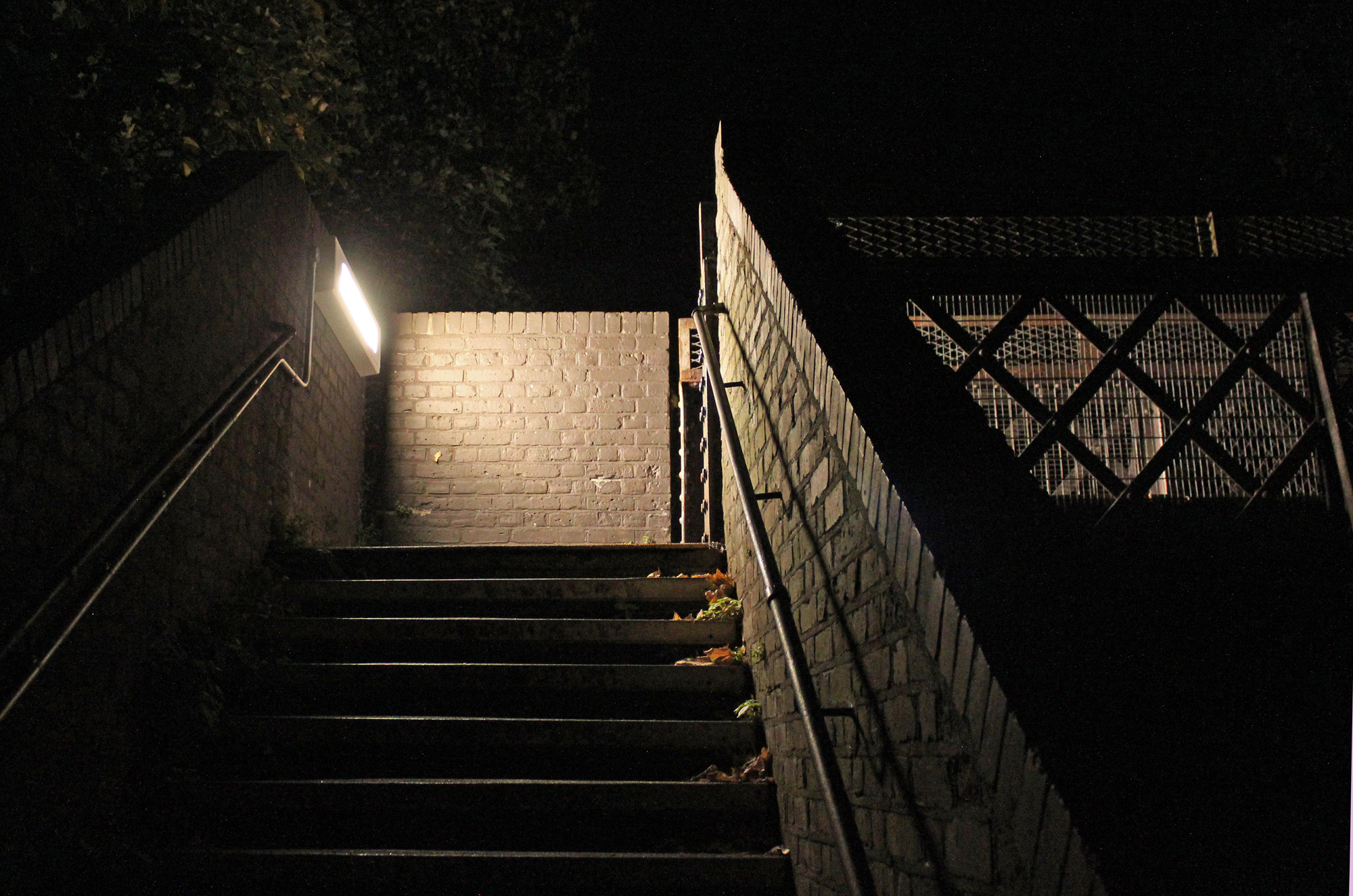 Let there be light

If you want a quick way to cross the railway line from the north-west part of Grove Park to get to the river, you would use the Dean’s Close / Ernest Gardens railway footbridge. Its lack of illumination has been a longstanding source of anxiety, so on 24th October 2015, there was a site meeting with Ruth Cadbury MP, local Councillors, residents and the GPG. Having followed this up for 5 years, the GPG saw Hounslow pay for the lights, and install them on 21st September,  becoming operational on Thursday 24 Sept., 2020.

The October 2019 consultation on the South Chiswick Liveable Neighbourhood added the following: ‘Further consideration will be given to improving the access to the bridge once this scheme is completed.’ The GPG will continue to monitor the bridge, which is in rather poor condition, and liaise with the council re: ongoing works. 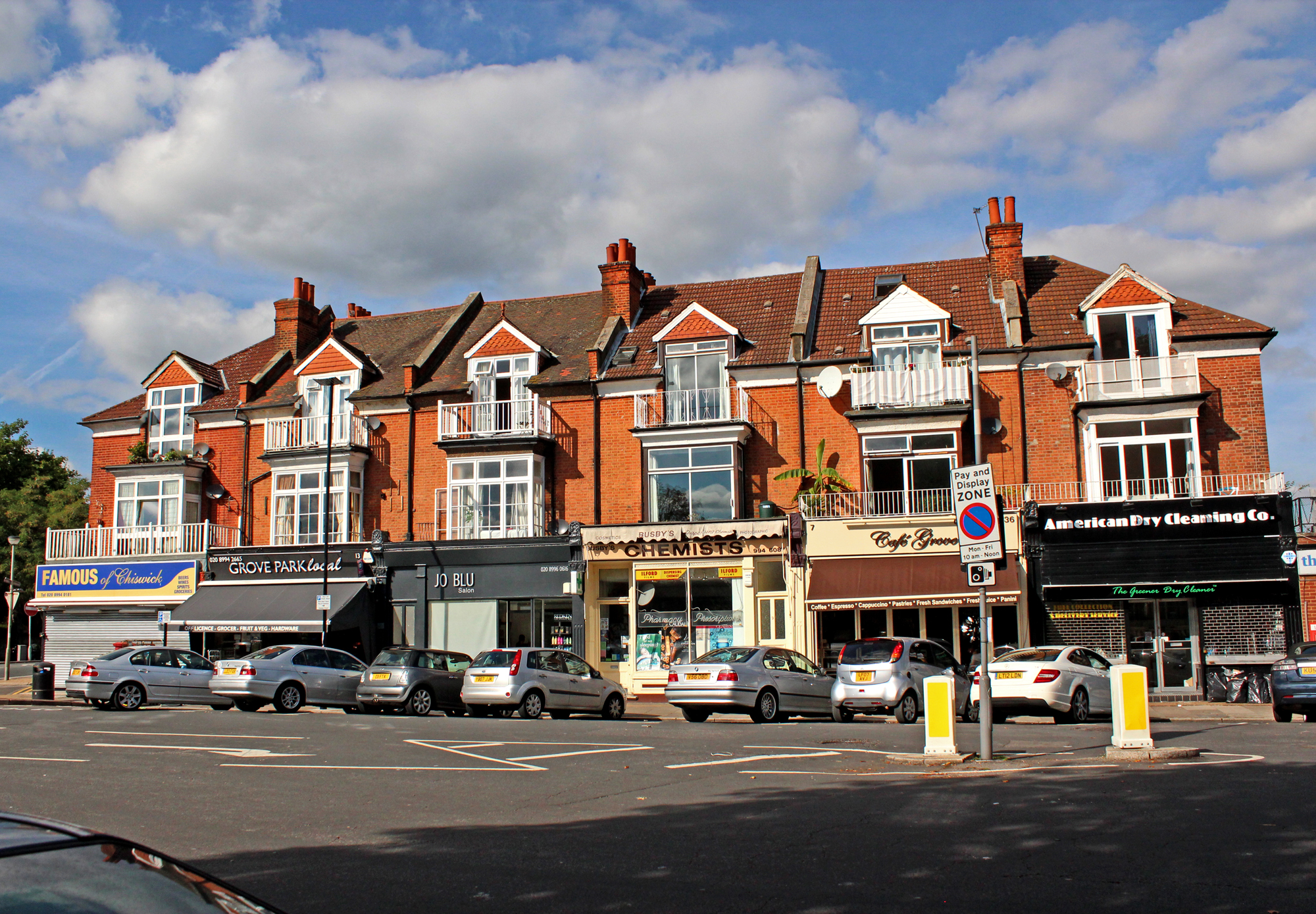 It has been a longstanding aim for the GPG to improve the environment of the very large space in front of the Grove Park Road shops, ideally to create an Italian-style ‘piazza’. This is to allow shoppers to dally in a more comfortable space, while at the same time curbing the excessive number of motor vehicles that constantly zip up and down Bolton Road.

Before the Covid-19 crisis, the GPG had raised contributions to the total redesign via crowdfunding and we were on course to be part of the London-wide Liveable Neighbourhood scheme. Liveable Neighbourhoods was the Mayor of London’s £2.3 Billion fund to create Healthy Streets across the capital, which has of course now been affected greatly by the global pandemic.

However, we are still liaising with the Council over some more modest proposals which would still involve creating more space for pedestrians, bicycle racks and table areas while adding trees, but maintain vehicle access to the shopping space.

Watch out for new designs, to be presented to residents and retailers later in the year for reactions and feedback. 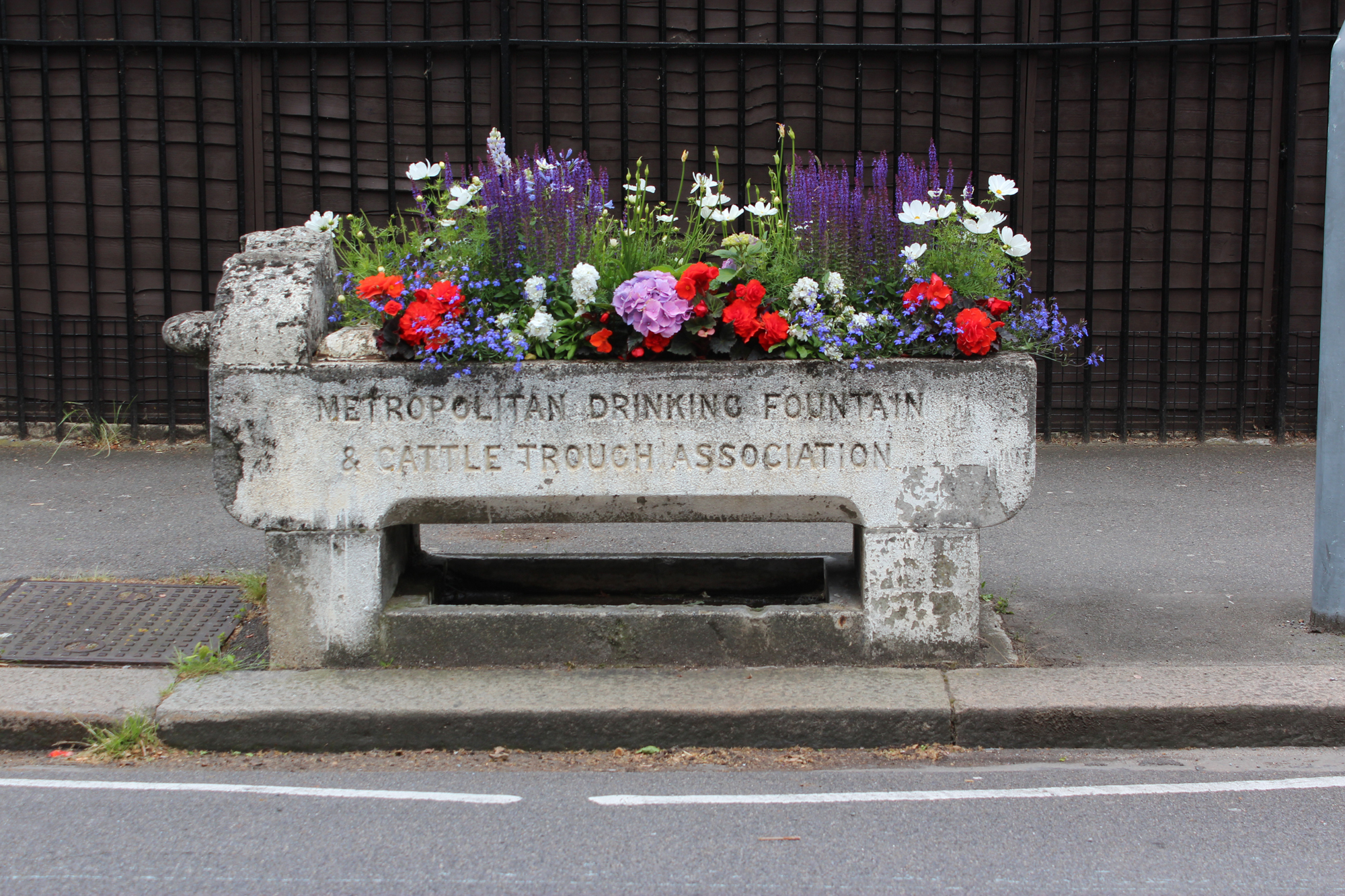 Roses in the trough

On Burlington Lane, just outside the main Station entrance, can be found a disused horse trough, which has been continually planted with flowers by the Grove Park Group since 2011, entirely with efforts from the Committee and funded by the Group. As the trough itself attests, it was established by the Metropolitan Drinking Fountain and Cattle Trough Association, an organisation set up by Samuel Gurney, an MP and philanthropist, and barrister Edward Thomas Wakefield, in 1859 to provide free drinking water. The association survives as the Drinking Fountain Association and received a National Lottery grant to build more fountains in 2000, and to restore existing ones.

We organise regular replantings and are currently discussing reconnecting the water supply to further assist in keeping the plantings watered. See our Quarterly Newsletter for updated photos.